Professor Pang was influenced by the practice of traditional Chinese medicine, qigong and martial arts since he was very young. After graduating from Beijing Medical College in 1958, he practiced western medicine. From 1958 to 1962 Pang Ming studied Chinese medicine at the Beijing Chinese Medicine Association.

After his training, he worked as a Doctor of Chinese Medicine, and it was during this time that he started to earnestly study qigong. In the beginning, he studied Buddhism and learned a Buddhist style of qigong. Starting in 1964 he began to increase his training in martial arts. 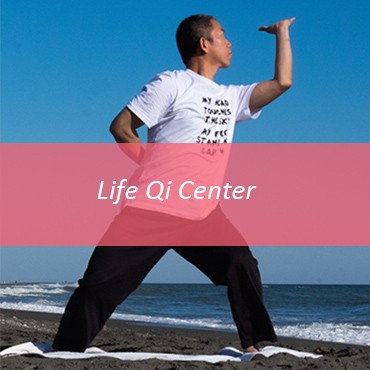 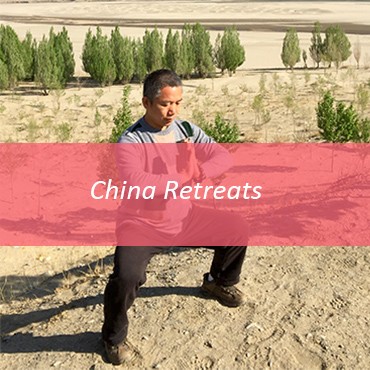 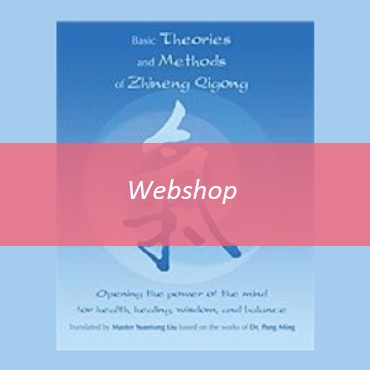 Get your Zhineng Qigong Training Videos 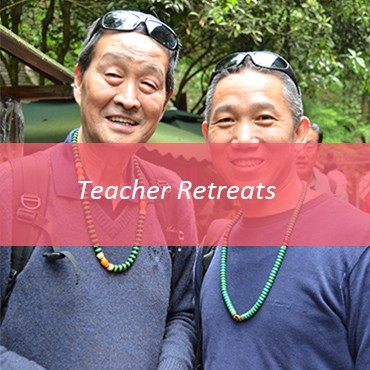 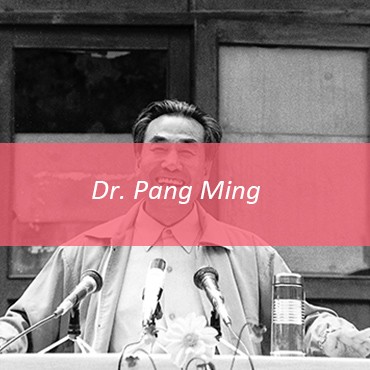 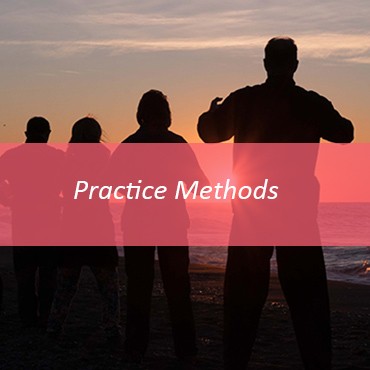 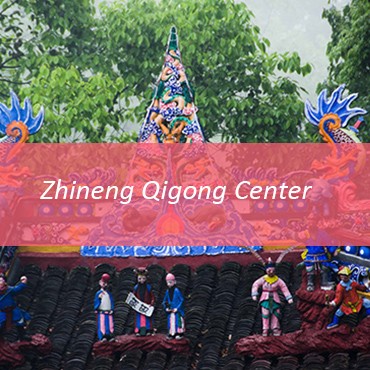 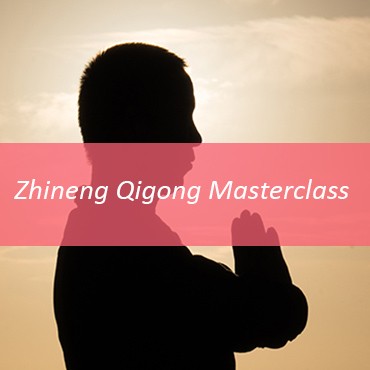 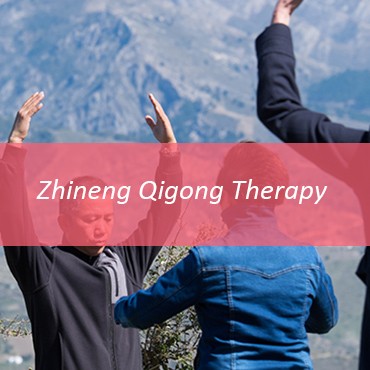